Saeed Gharehchahi is born in Isfahan, an architect and university professor, a master of architecture from Tehran Art University and a PhD in Management (DBA) from Qazvin University of Science.

Hoor Memary Paidar Consulting Engineers was established in 2010 in Isfahan and is registered with No. 42422. this consulting engineers have completed over 200 flagship projects in their repertoire by obtaining a certificate of consulting services in the field of architecture and urban design. Hoor Consulting Engineers, has sought to satisfy employers, by taken steps to consolidate the national and indigenous identity of the country’s architectural community, and with a purposeful look at research projects and the providing of technical and scientific consulting services with the creation of space (creation of architectural space) take a step towards promoting the culture and art of this land and its sustainable development. 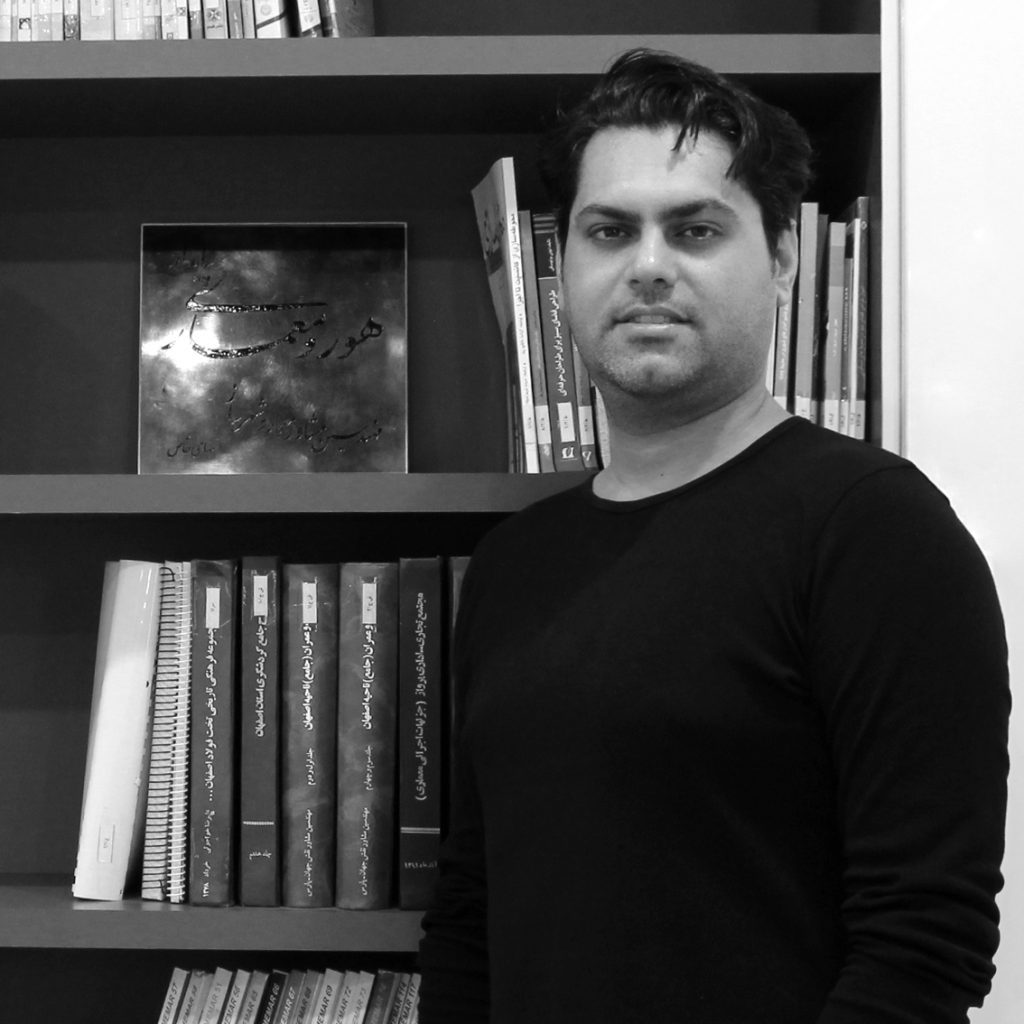 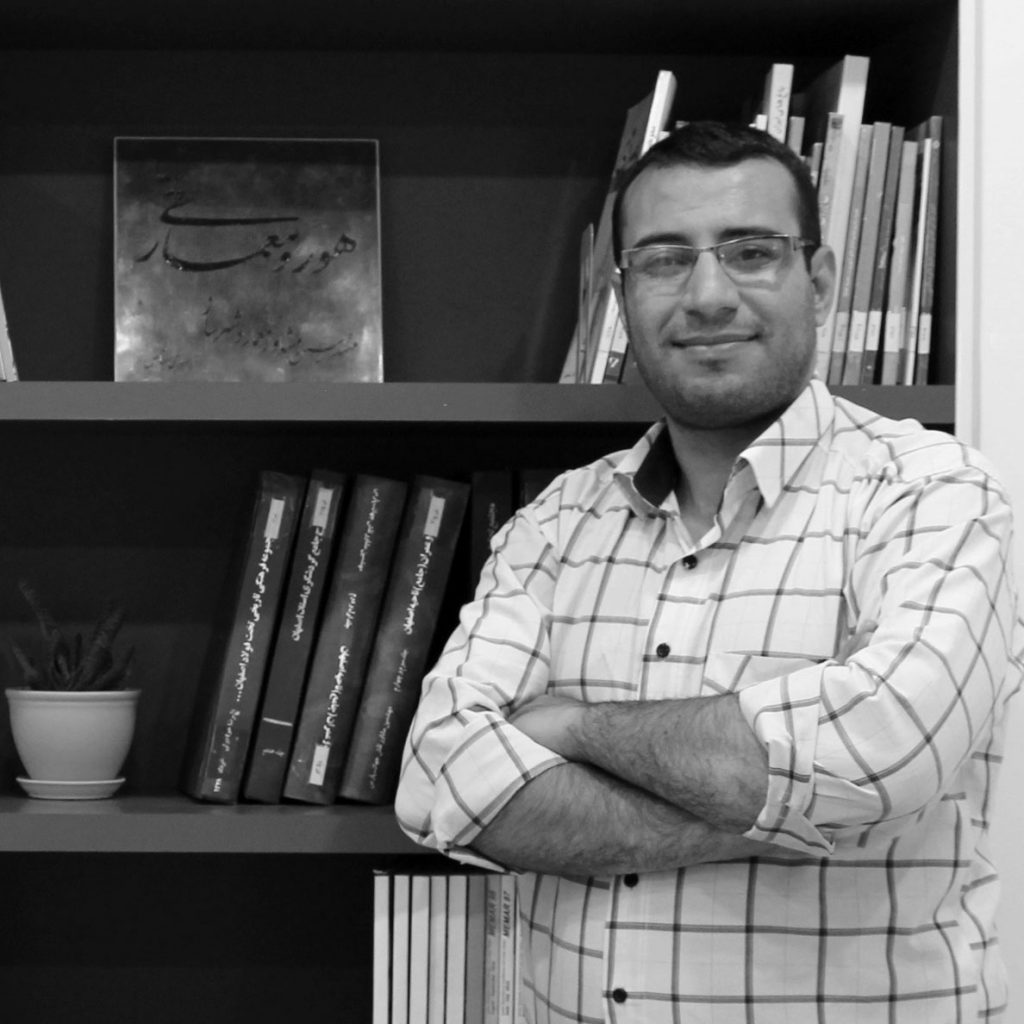 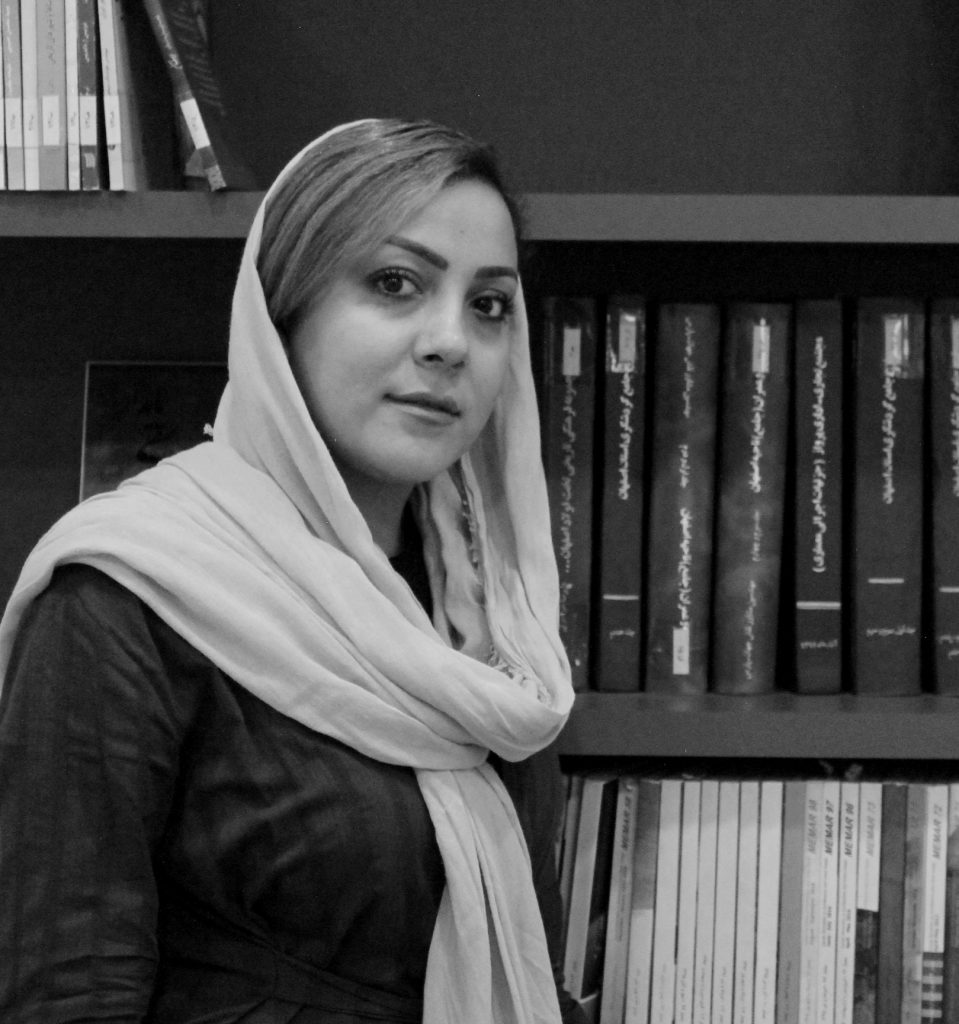 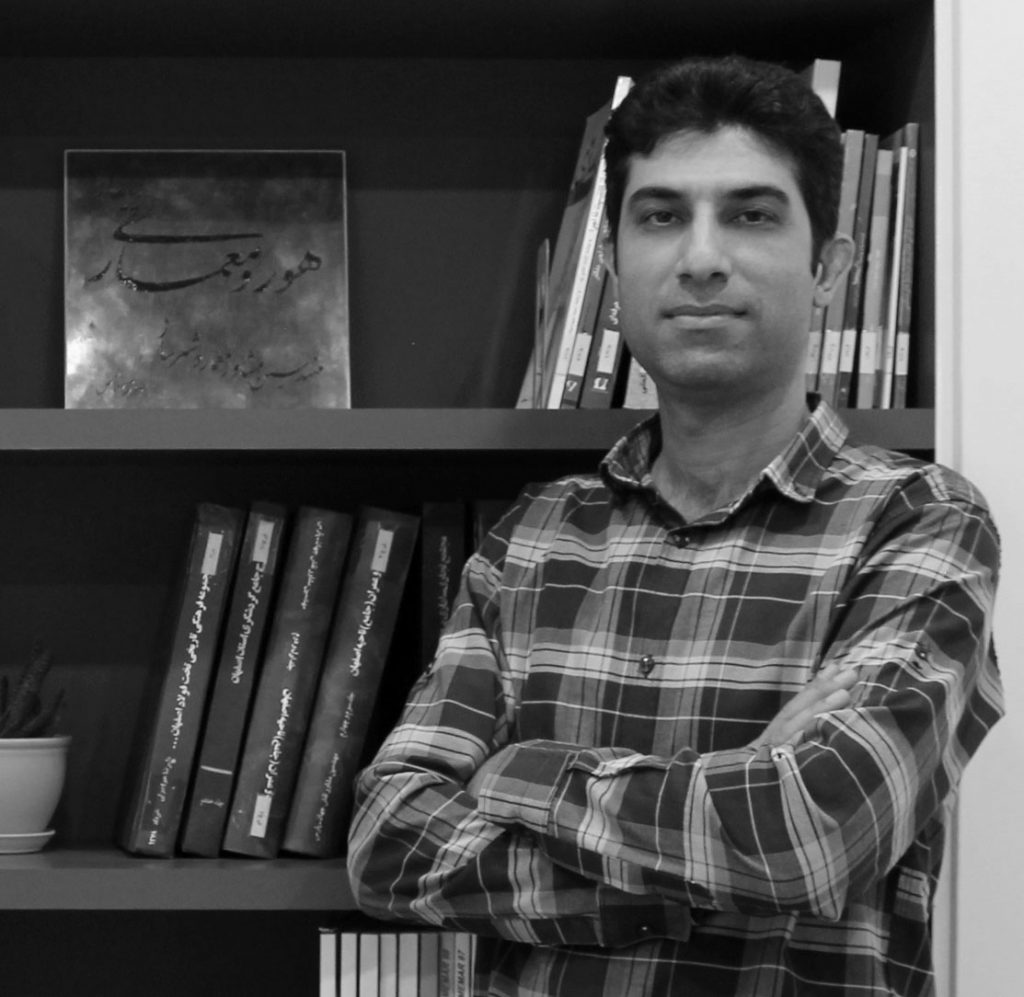 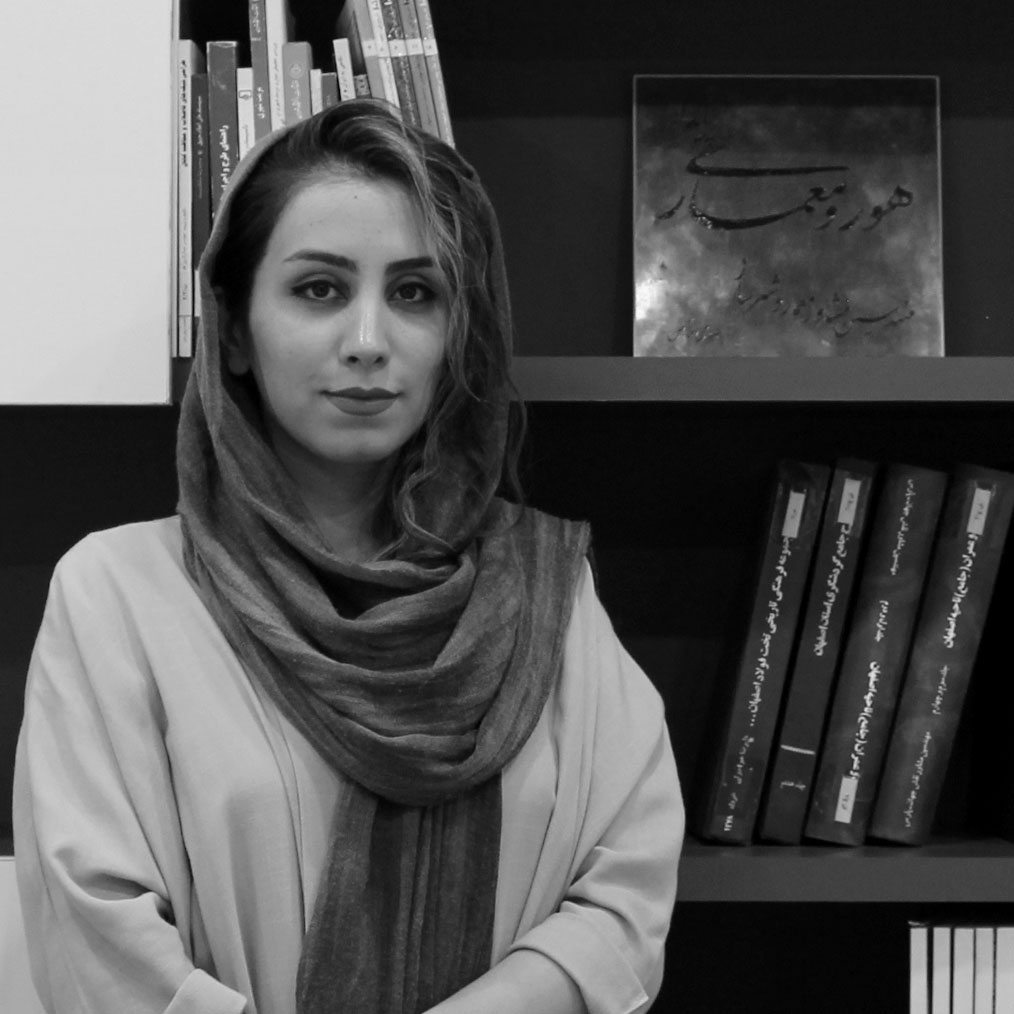 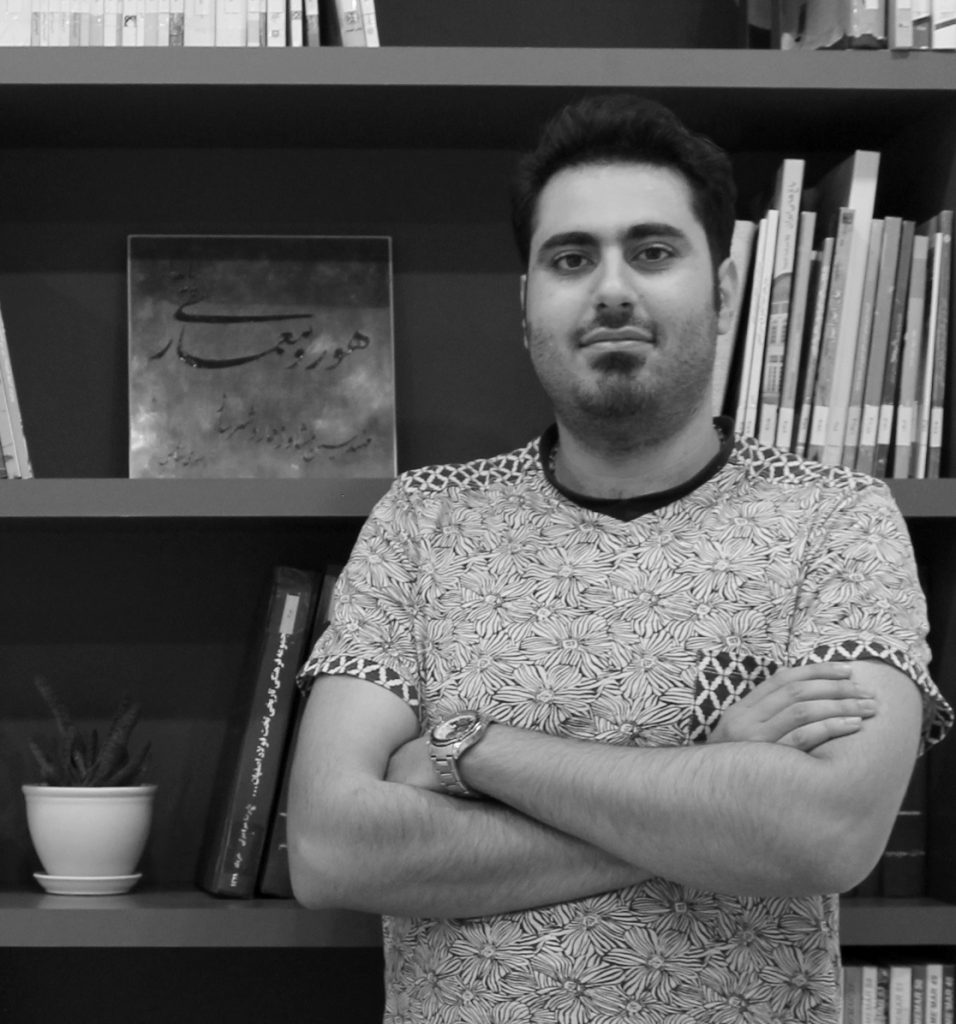 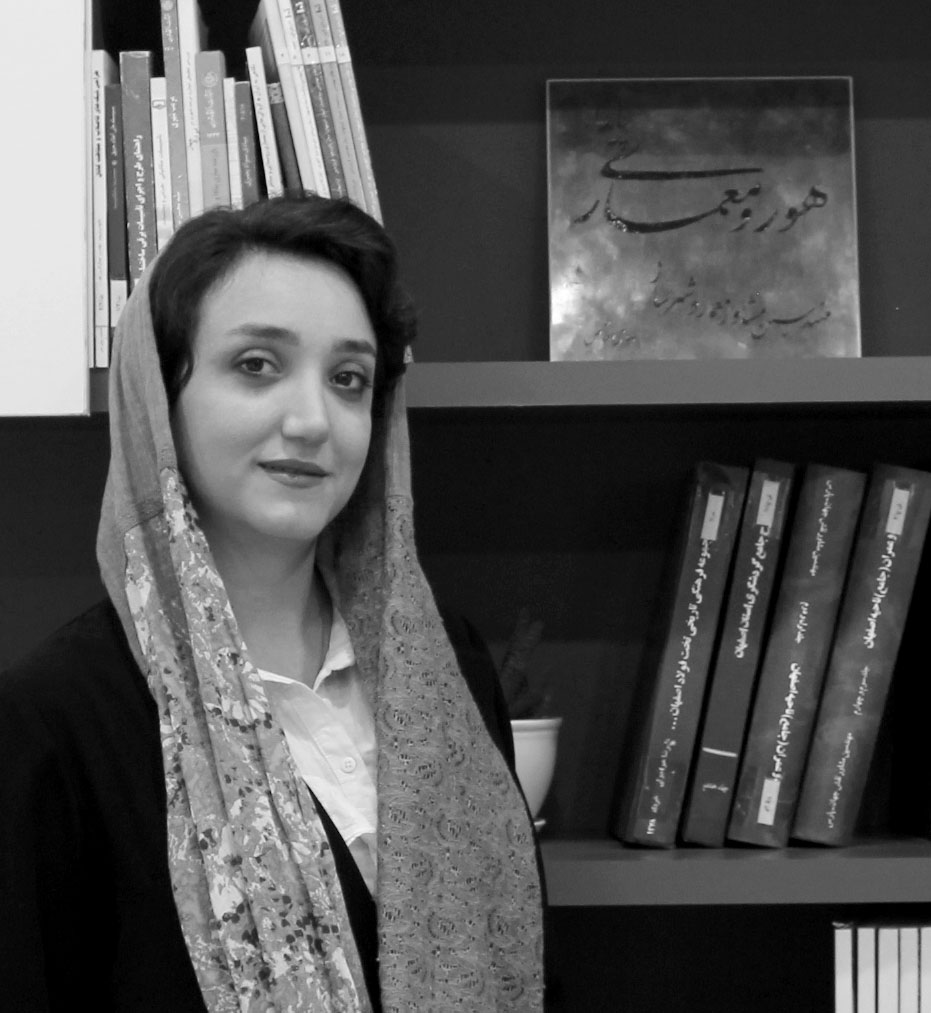 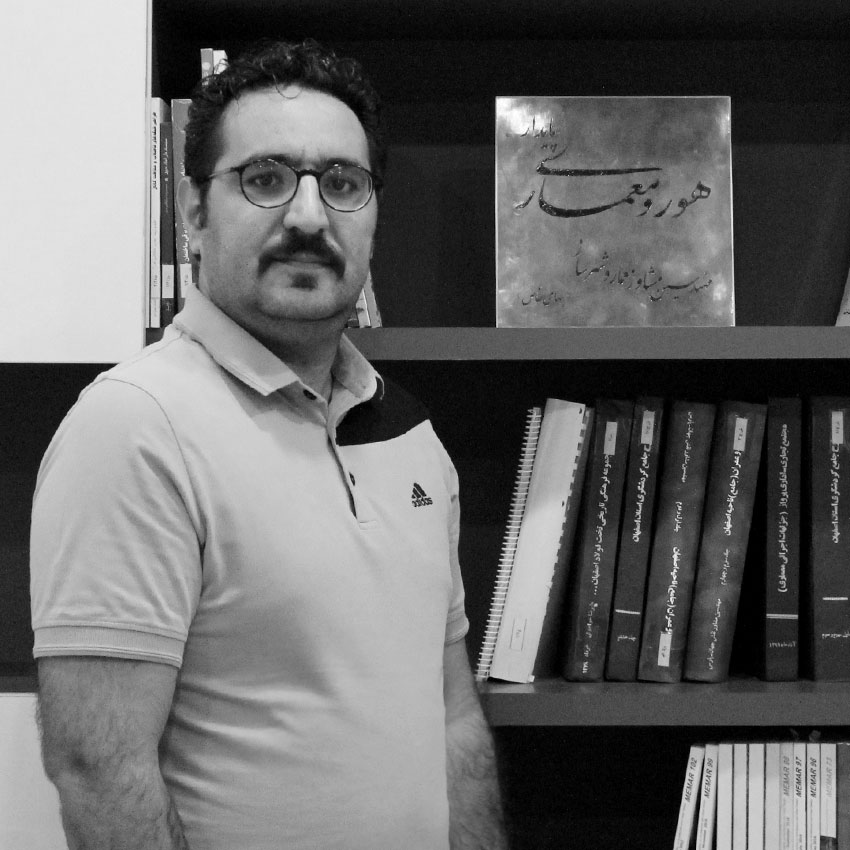 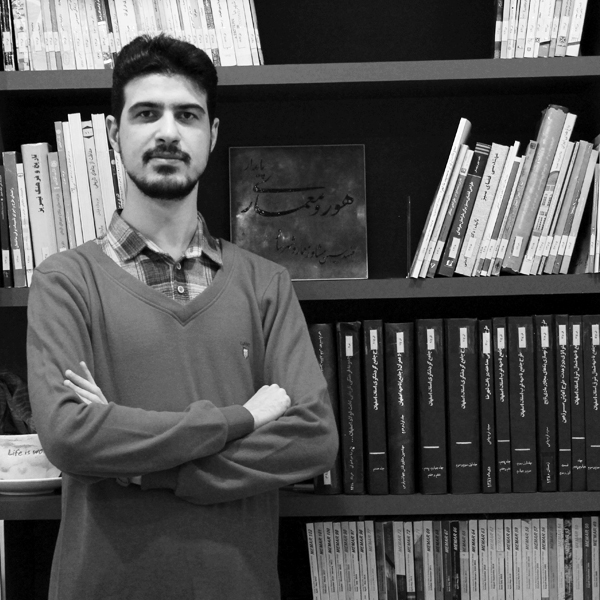 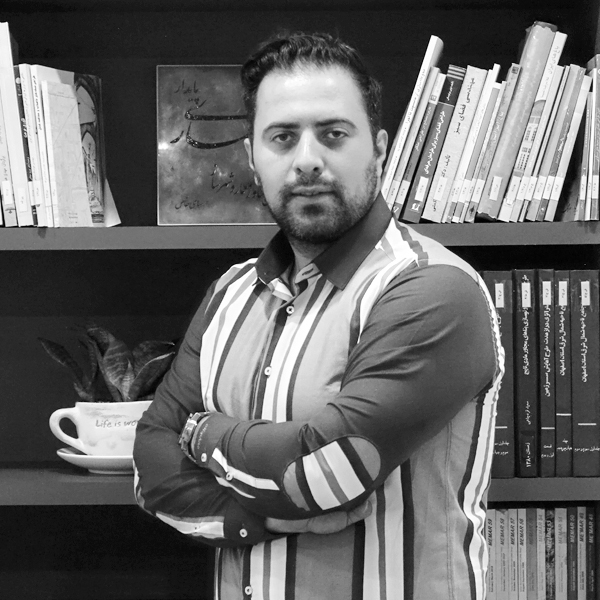 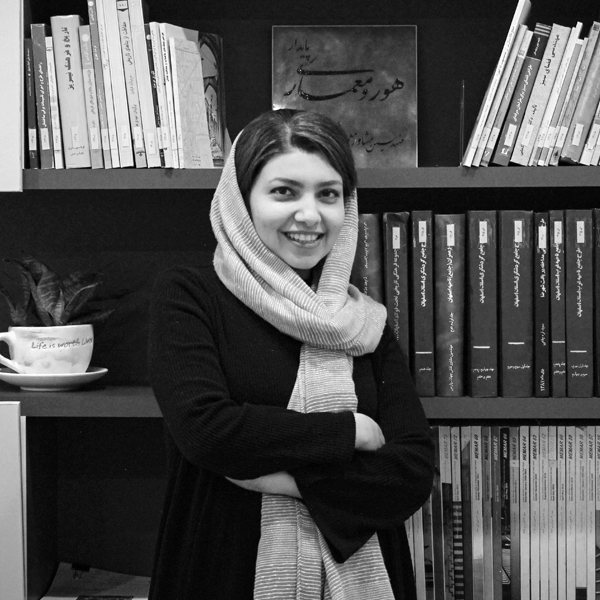 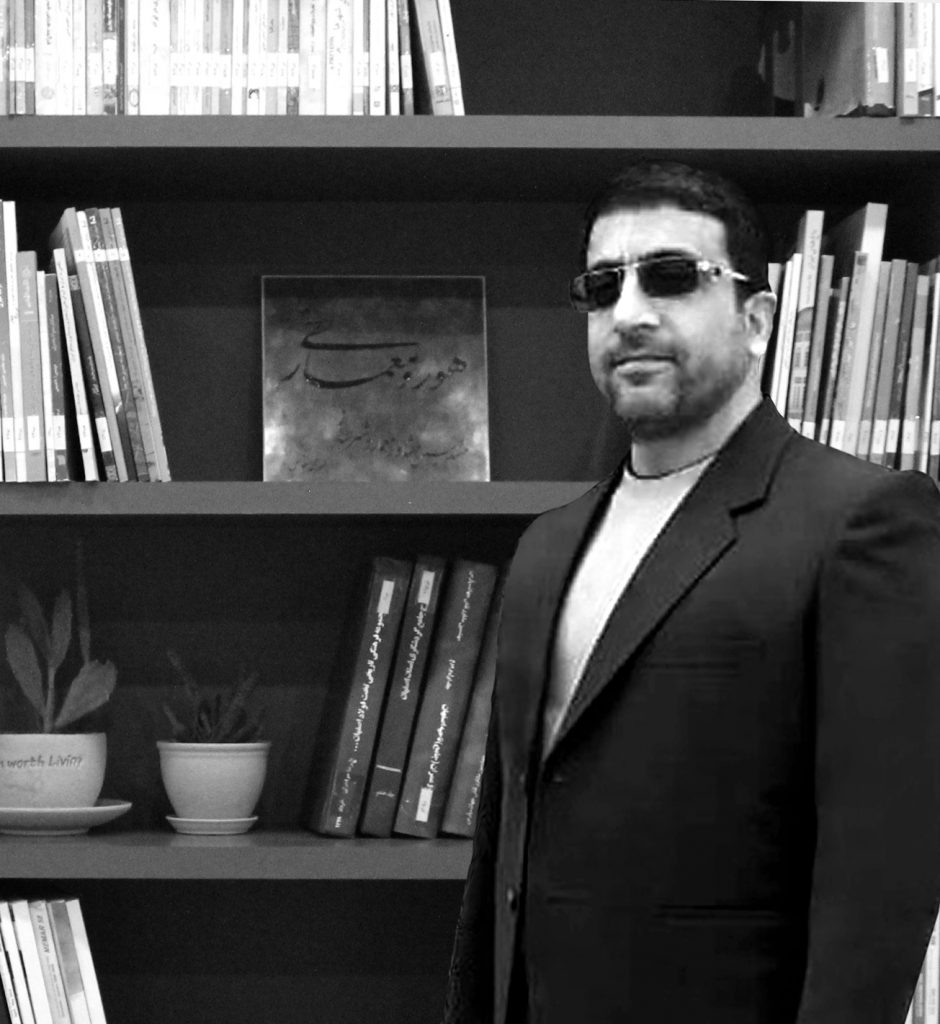 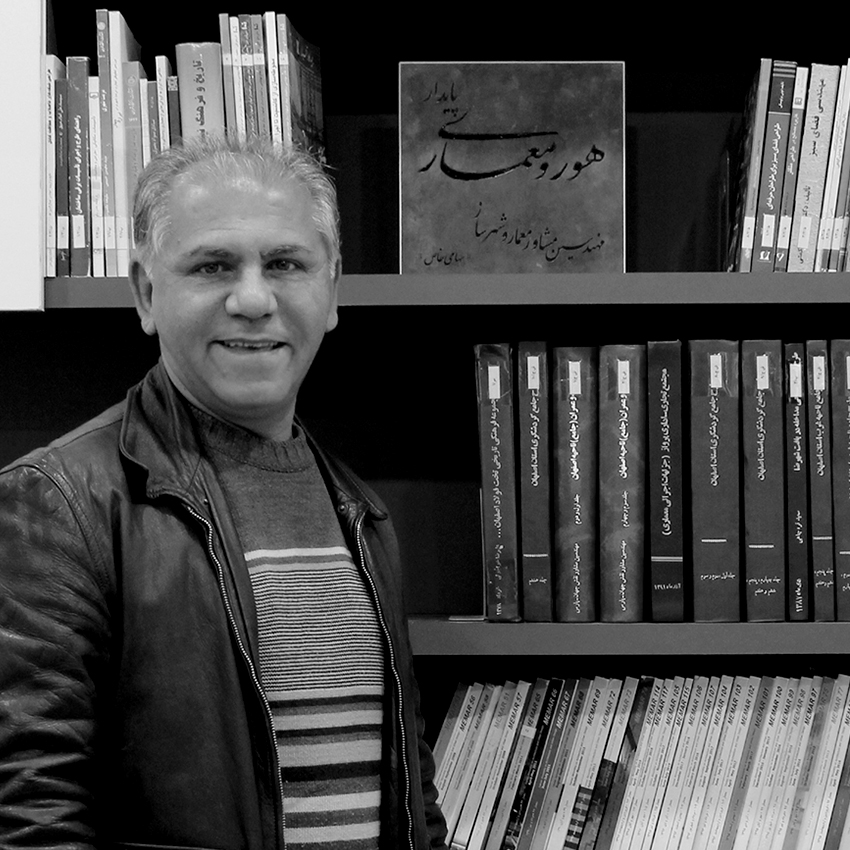 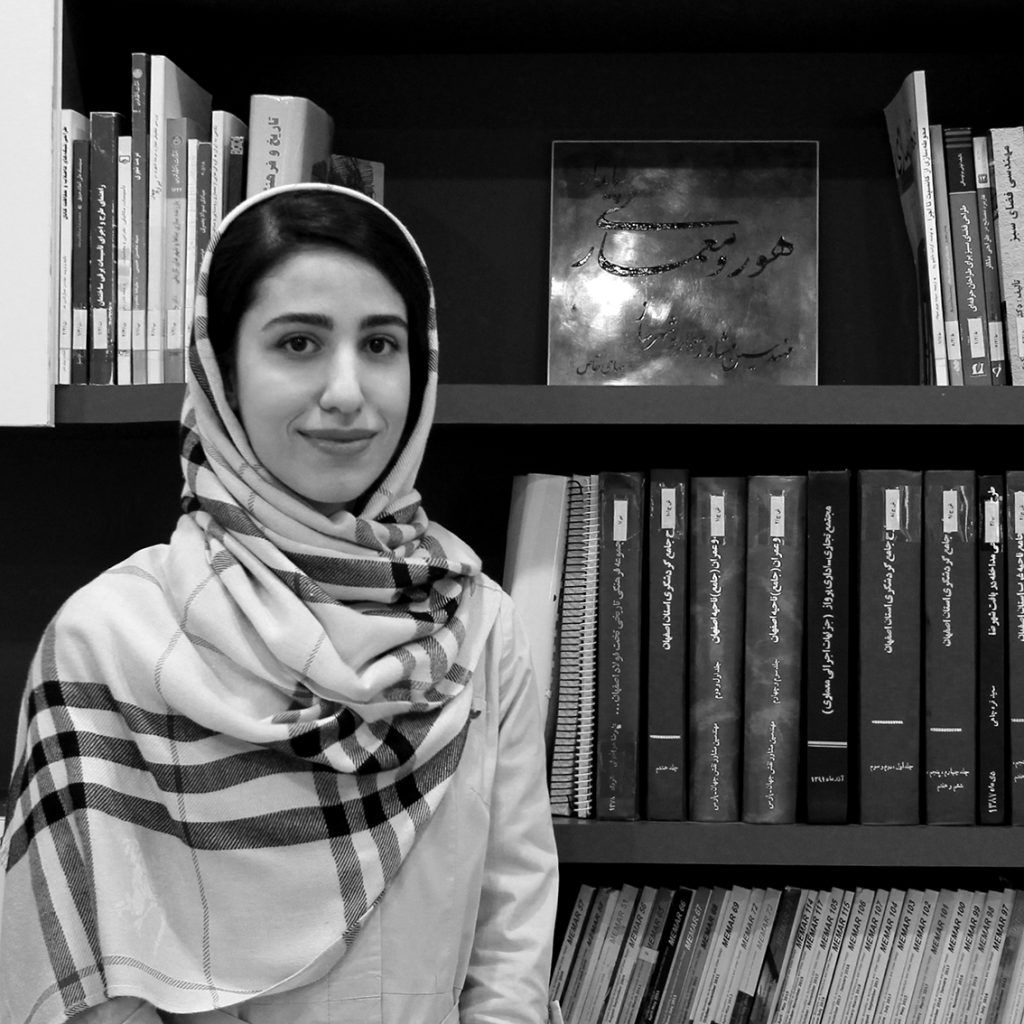 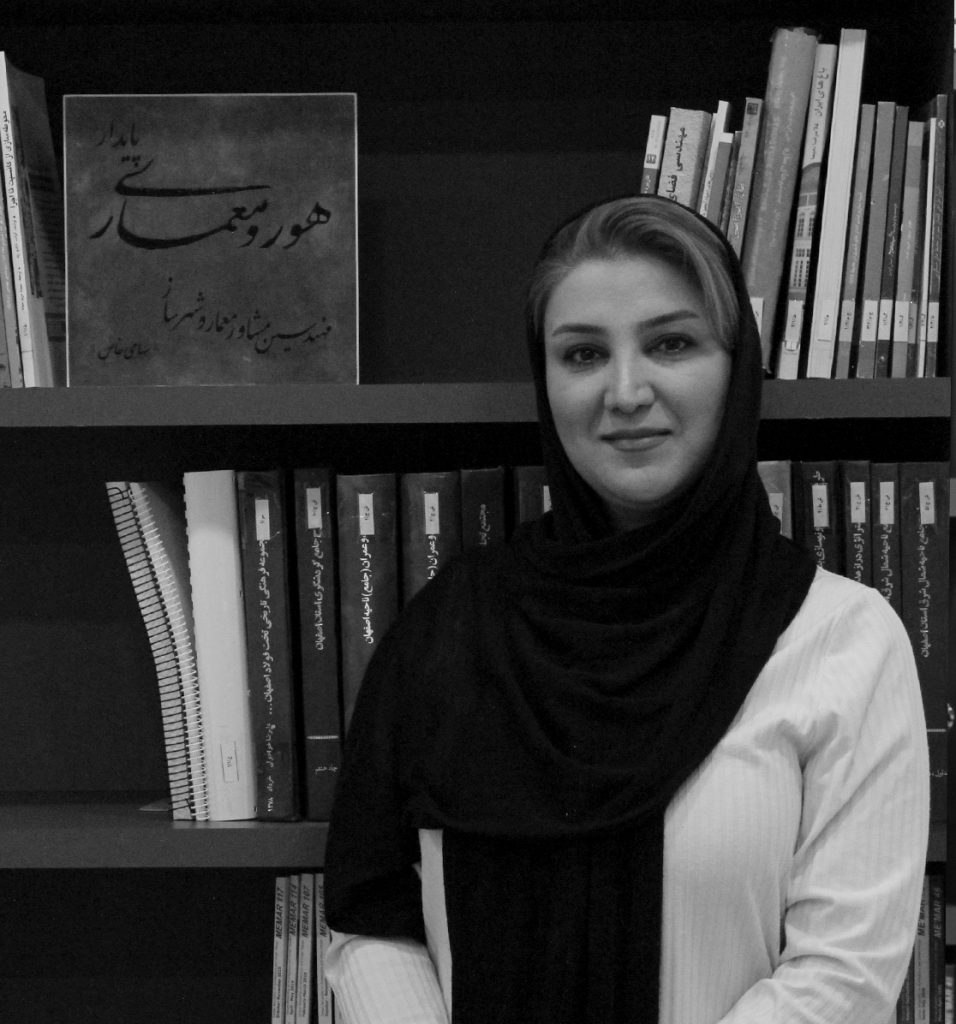 Values arise to guide people and goals to motivate them. But it’s inspiring to know that team members are truly valuable.

Identity-oriented, attention to the indigenous identity and culture of design areas in the creation and creation of spaces and functions.

Modernization, systematically looking at findings and research and providing new and innovative solutions in designing works and services.

Collaborators All as members of a family in an intimate environment to achieve the goals and perspectives of the Collaborative Empowerment and Participation Collection.

All stages of construction and implementation are carried out under the firm Hoor Memary paidar and teamwork is one of the cornerstones of Hoor and Architecture.

Professional ethics is the backing of our customers’ trust in us.

A number of employers 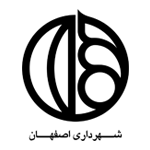 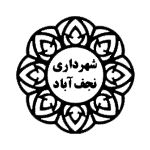 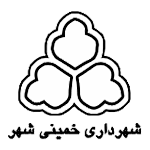 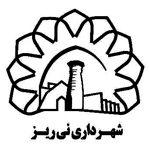 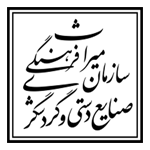 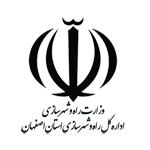 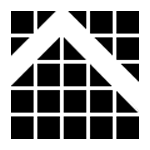 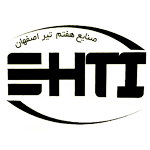 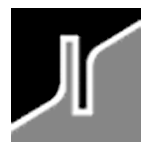 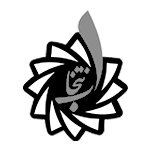