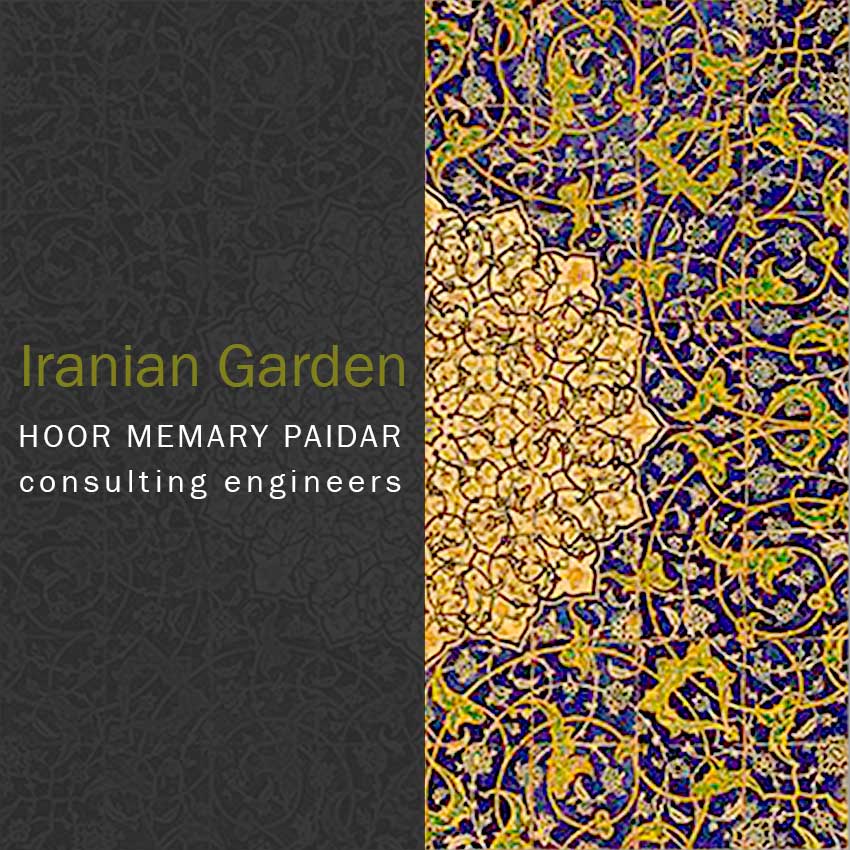 Iranian gardens, such as architecture, poetry, paintings and other artworks, have a sophisticated and elegant within the framework of tradition and principles and it stands at the summit of unity in diversity and diversity in unity. There is nothing unnecessary (or just for beauty) in the Iranian garden like Iranian architecture. What is useful and needed is beautifully presented and has a look of perfection. In Build a garden in the hot and dry areas, to counter the overwhelming heat and severe sunburn, try to create the most shade. In large part of Iran, the garden is a refuge for the afflicted (heat-stricken) and a believer in environmental maladjustment and violence. This is the shield of cold and warm heat of the desert. The composition is subtle, coherent and resilient, captive by sandblasting crashes and brutal insertion of steep grasslands and the target of thriving environmental change invasions.

The Persian garden nevertheless is a beautiful, versatile, multipurpose and functional artwork.

The Iranian garden is well-proportioned, dignified, glorified, bound to efficiency, profitable, content with prosperity, thriving and enduring. However, it has such a well-designed and coordinated design that it recommends its principles in good weather and even humid conditions and has achieved the best results. The Iranian garden is the answer to the need. From climatic needs to individual needs, even domestic animals and garden needs, it works best. And it’s not just crap. Balanced dimensions of jam, plants, water and human scale are one of the top features of Iranian gardens. This attribute is the result of the rule of rational logic, the result of environmental considerations and experiences, and due to the proportions. In the lush Iranian garden, the long-term diversity of colorful flowers, the dynamics and joyful presence of water, the wondrous turn and play of aquatic rhythms, the delightful sound of birds, the delicacies of the air, the aroma of outer space, the beauty and simplicity of landscape, the ultimate in beauty efficiency are all aspects of the order. 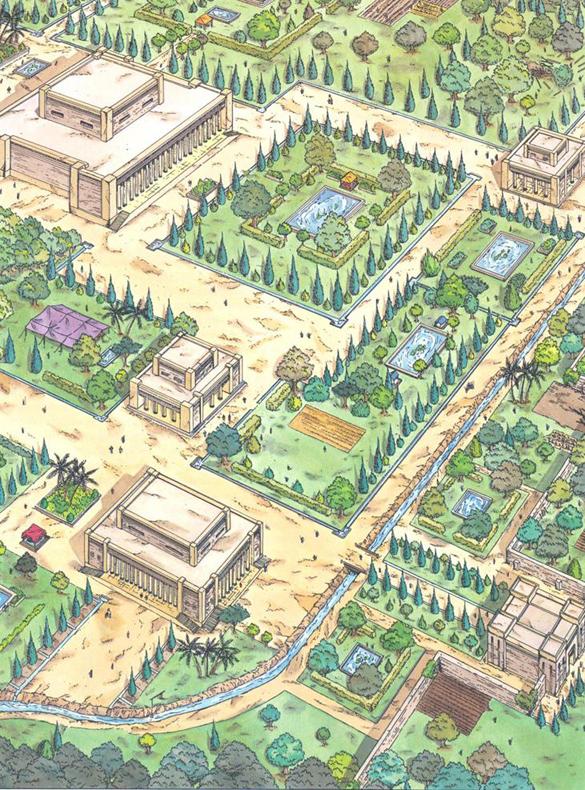 If you look at the royal garden of Pasargadae, which is the first example of an Iranian garden discovered before Islam, we find that there are stone ponds divided by water and stone transient water by direct stone passages. Despite the obvious evidence, the garden is divided into two parts (two rectangles) and the existing ponds are connected only to three passage waters (one inlet and two outlets).

David Stronach believes the garden had a long, central view (Which has completely disappeared due to plowing in later periods). It divided the garden into four equal sections by water. And the most fundamental element of the Persian garden, the Chahar Bagh, has been in the main plan of Pasargadae. Xenophen quotes in his book Ekonomermigos that Cyrus personally took Lysander to his garden in Sardis which praises the beauty of the trees, the order and precision of their intervals, and the directness of the rows and angles, and the numerous aromatic and planets that have come to pass in its course.

How long a square or rectangle has been used in a garden design needs a lot of research. But there are many reasons for the use of squares in the creation of the human environment, including the Iranian garden.

The direct and drawn outline of the main landscape along the long axis of the garden, opposite the staircase and the planting of tall trees on either side plays a key role in creating a perspective that makes the garden longer. This is the feature that has inspired the gardens of Italy and, consequently, the gardens of the French Command.

When one looks at a high point, the error of view caused by the difference in the angle of view of the human in a direction higher and lower than the horizontal line makes that point appear closer that is why the palace from the entrance lobby in the garden looks closer. And it encourages the viewer to move along it over this seemingly short distance. Conversely, when one looks from the palace to the garden, the distance appears longer and gives more space to the garden.

In the Iranian gardens, in addition to the mansion or palace, the main buildings had the porch; it was, in fact, the outside of the garden or the reception area. Another important feature of the Iranian garden has been its tendency to display water and the gardener’s architect played strange games with it.

Some general features of Iranian gardens:

Enclosed around the garden with the wall

Use straight lines in garden design

A building in the center or the tallest part of space

Use of tall, shady trees and narrow passages

Dedicate most of the garden to planting fruit trees

Using a variety of ornamental and medicinal flowers

More use of roses than other species