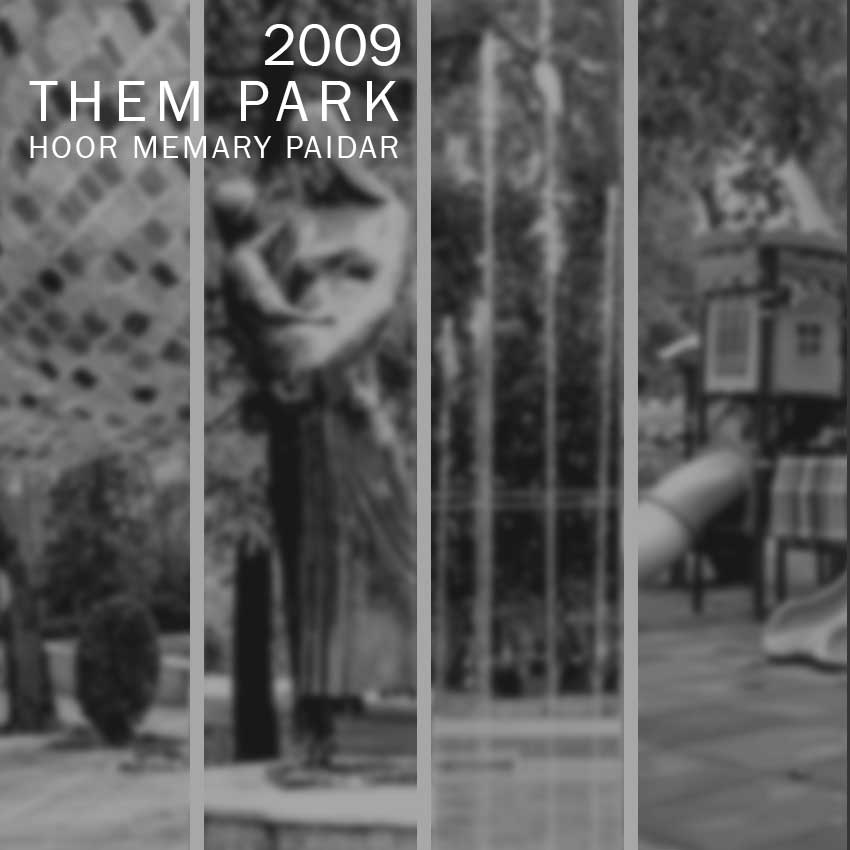 In the current state of urbanization of our country with the expansion of cities and the increasing density of construction and hard surface of cities, past soft and green level of cities including gardens and agricultural lands on the margins of the old cities was destroyed. Therefore, the need to create green spaces in residential environments is not a coincidence, but as a part of the vital needs of urban dwellers, it is part of the urban space architecture and requires planning and design based on its own principles.

The importance of designing this part of the city space, which is considered to be the living part of the city, if not more than the inanimate physical environment of the city, is at least balanced and should be thought through in planning to improve the quality of this space that is  closely related to the architecture and the buildings surrounding it.

In Neyriz city, due to the limitations on providing a suitable location with adequate access and water resources, the importance of the aforementioned issue is doubled. Therefore, maximum utilization of the available spaces should be achieved in order to achieve maximum efficiency and productivity.

Due to the scattered design areas (in the city of Neyriz) and their limited surface area, these consulting engineers to optimally utilize the space and performance of the design parks, taking into account factors such as scale of space performance and environmental features (topography and neighborhoods) proposes functional thematic design of the parks with the aim of enhancing the educational. Dimension of recreational spaces and has accordingly designed the respective locations.

Hence, 10 parks were designed with the following titles: